Photographically, 2017 was the biggest ever for me. Along the way, I found new levels of enjoyment, satisfaction and peace in the craft, some of which I hope I was able to translate into my images. I launched a new website with the help of my friends at SmugMug, as well as an accompanying blog to tell you about all the little stories that go on behind each photo.

There were a few media and magazine publications here and there too, which were nice to receive. I had the privilege of eating a staggering array of delicious food from around the world, and witnessed some of the most beautiful sunrises and sunsets I’ve ever seen in my life.

Goals of mine in the coming year will be to impart more of what I’ve learnt with you all, whether that’s in the form of a workshop, tips on how to get somewhere, or just having a chat on social media! I would also like to dabble more in aerial and drone photography where I can.

Leaving such a big year behind and moving forward, I’ve still got so much to learn, and so much more to explore. I would like to take this opportunity to thank you all for the support throughout the year!

Without further ado, below, in chronological order is my year in images from 2017. You can also reach out to me on the below social media platforms. See you all in 2018! 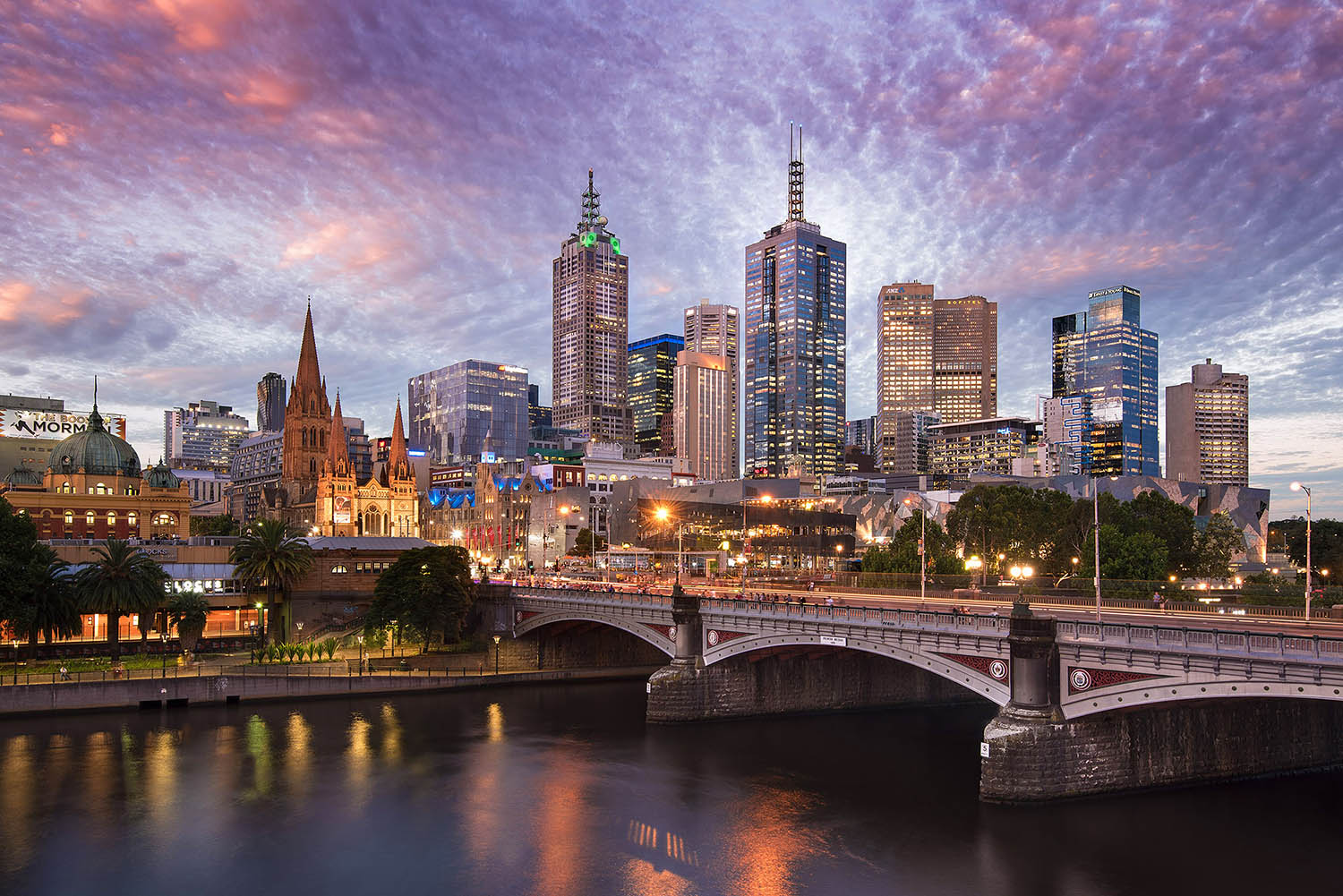 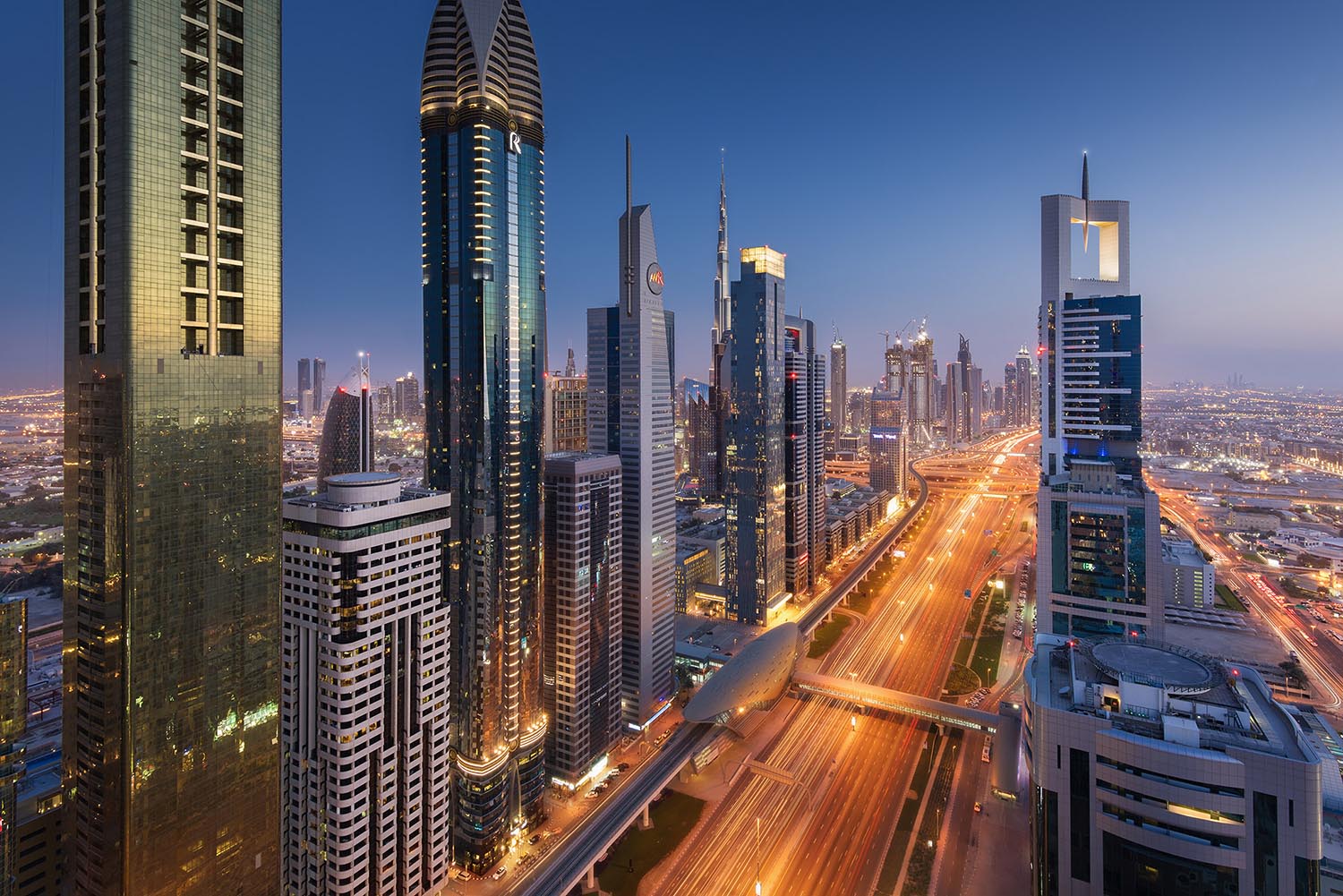 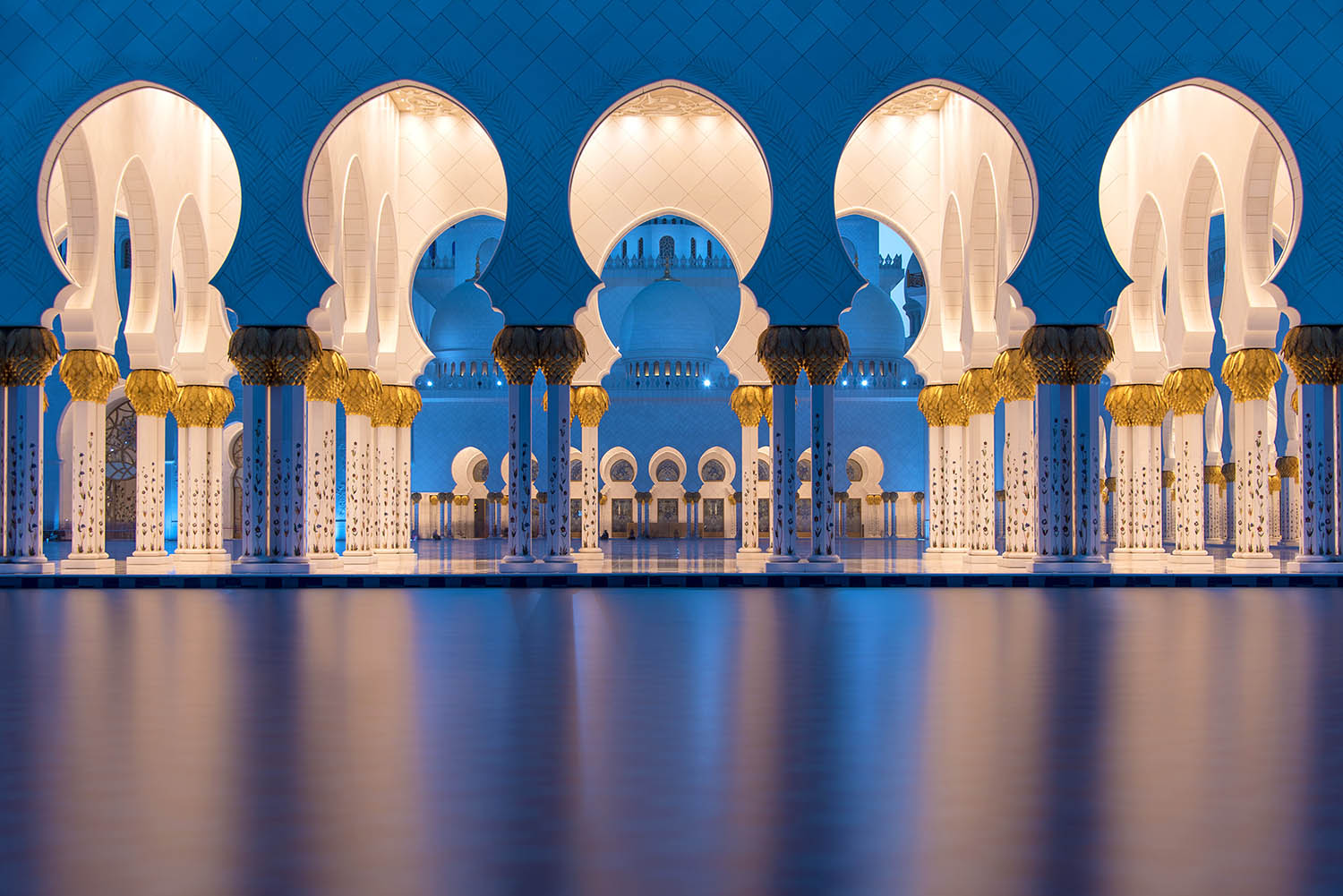 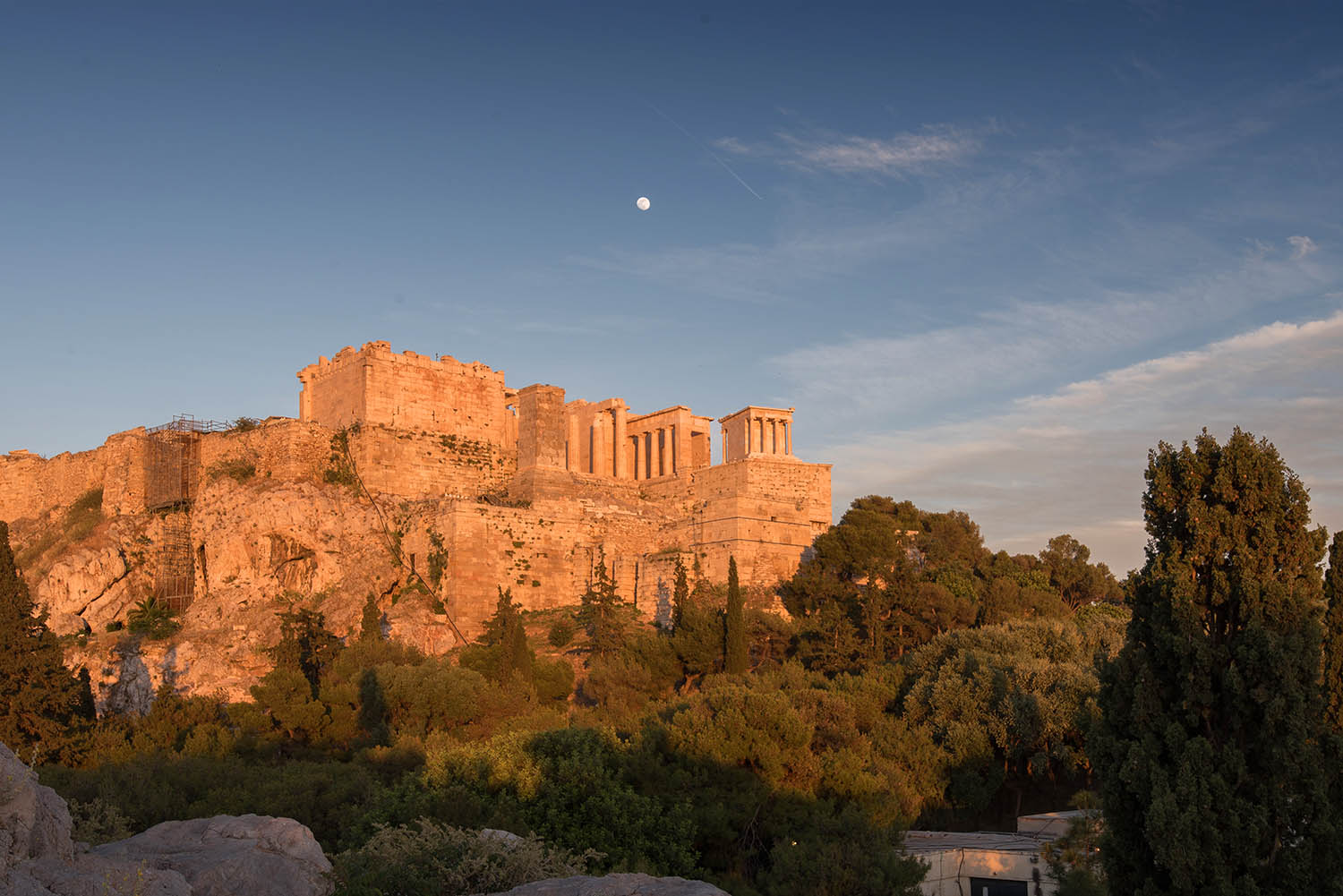 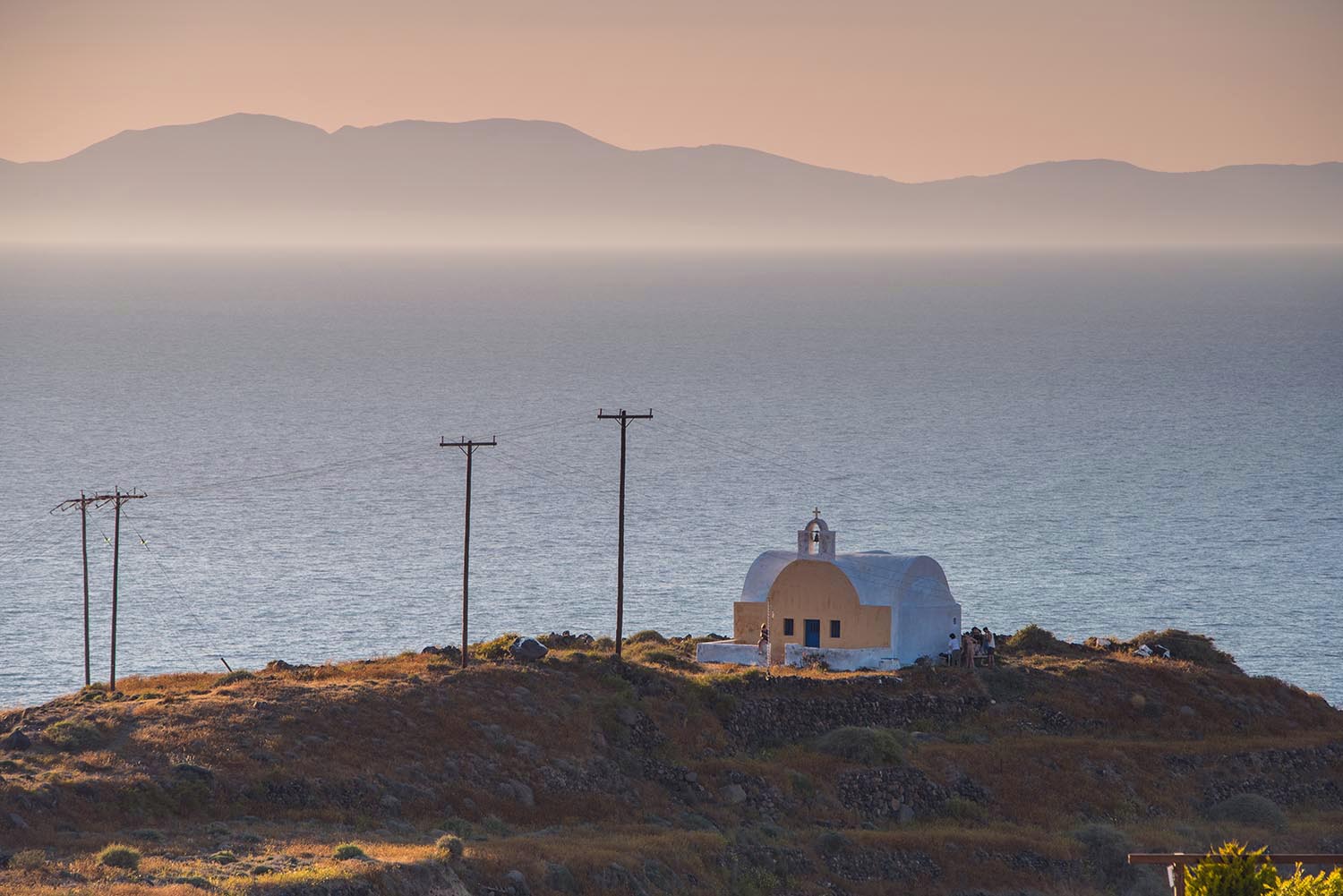 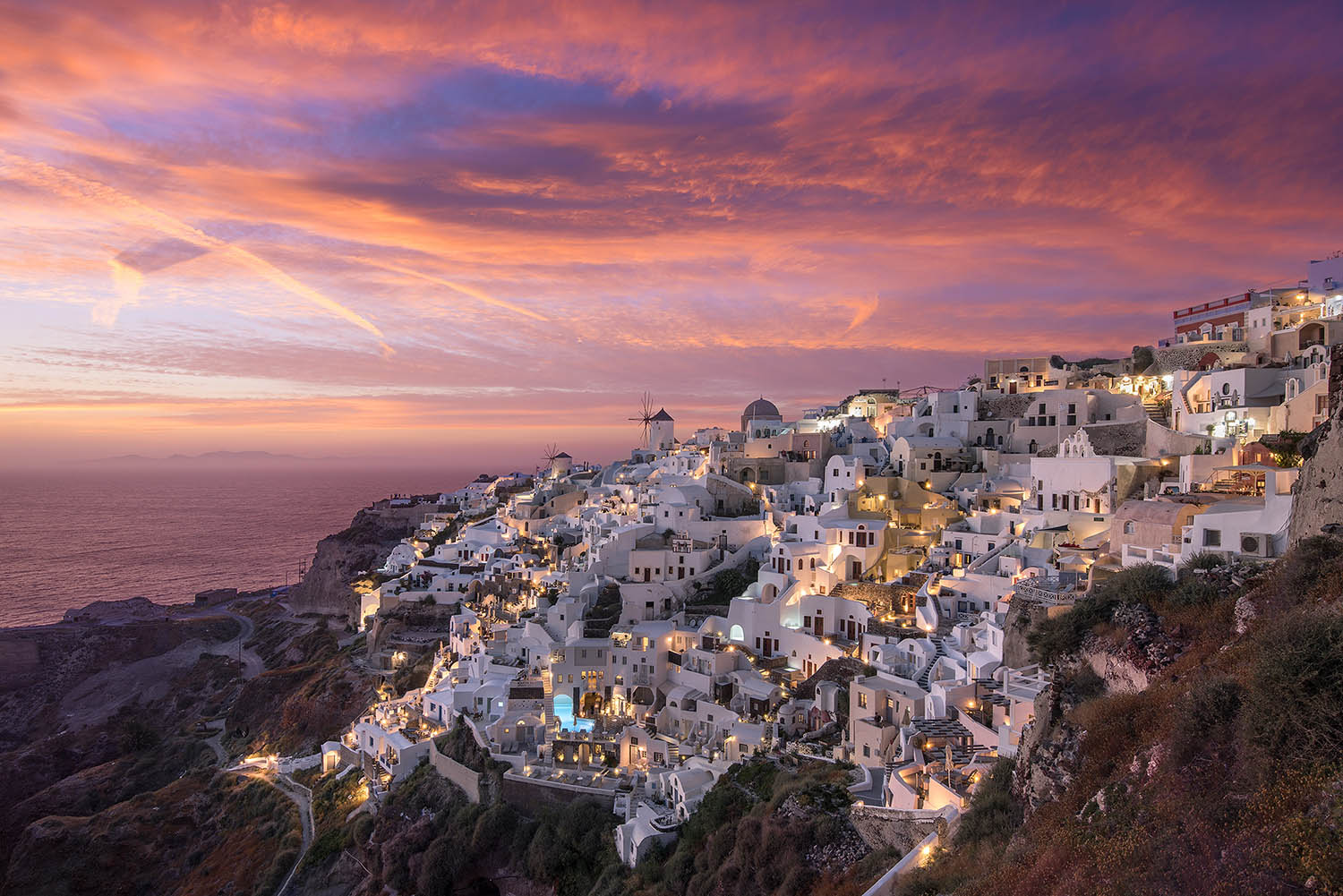 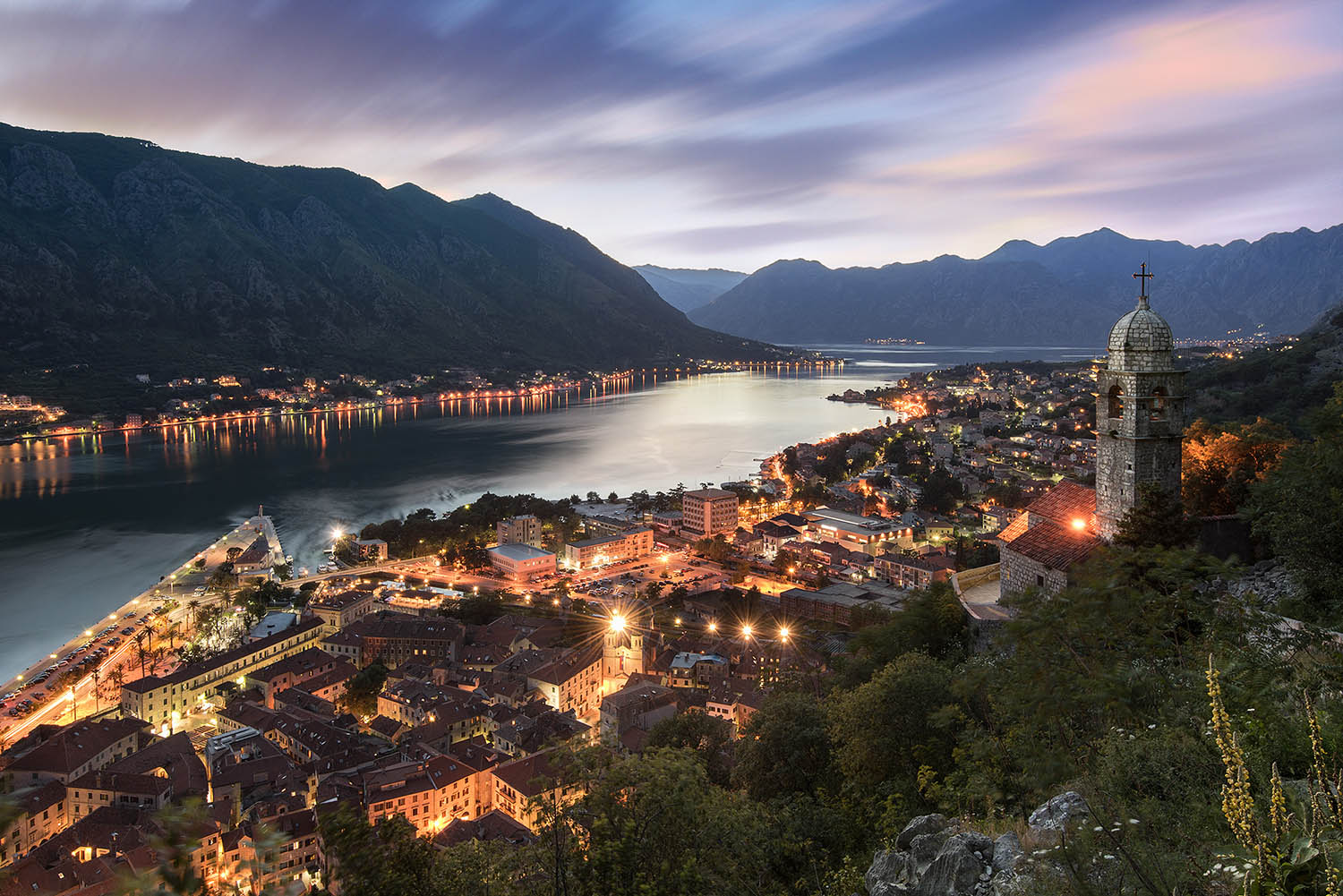 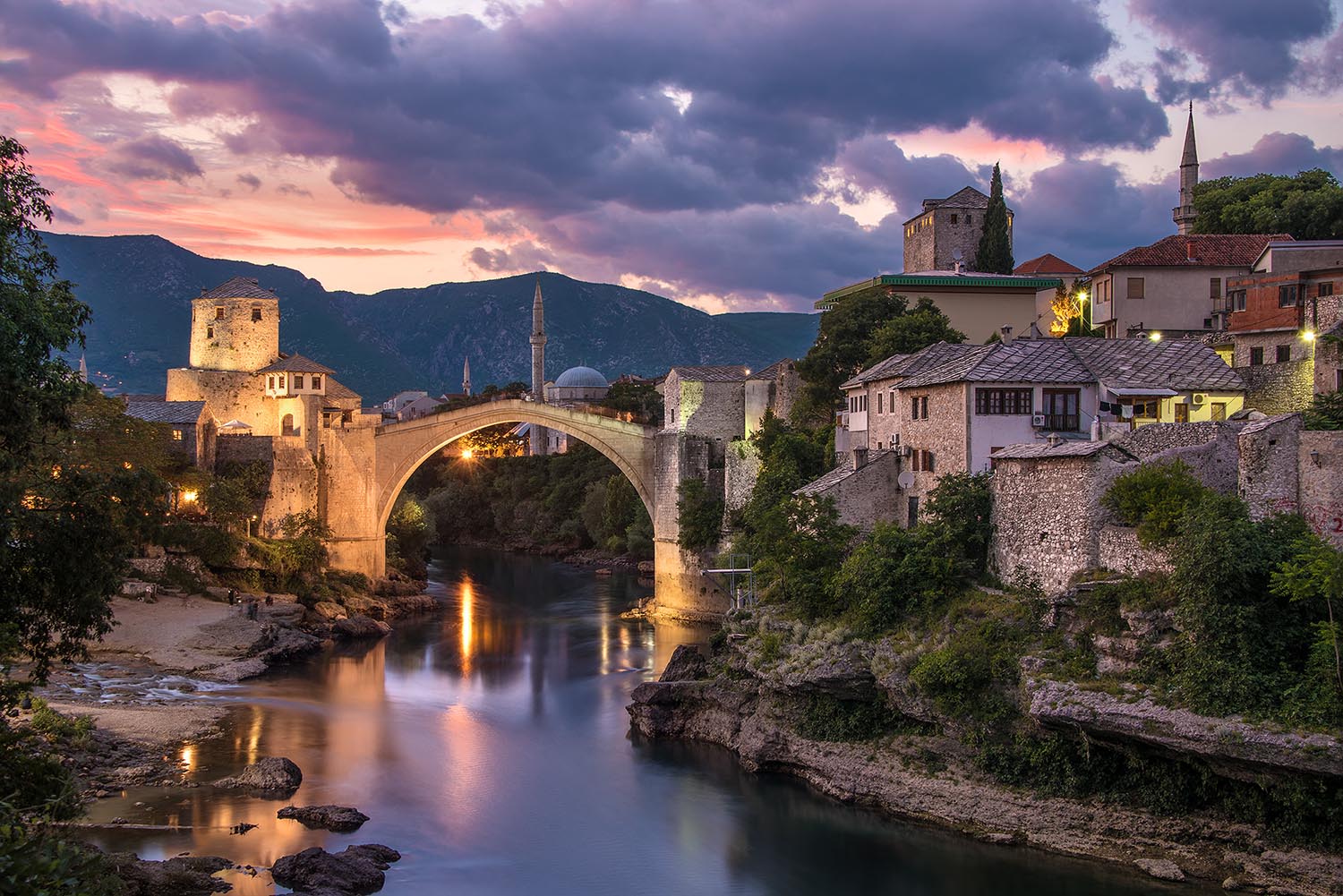 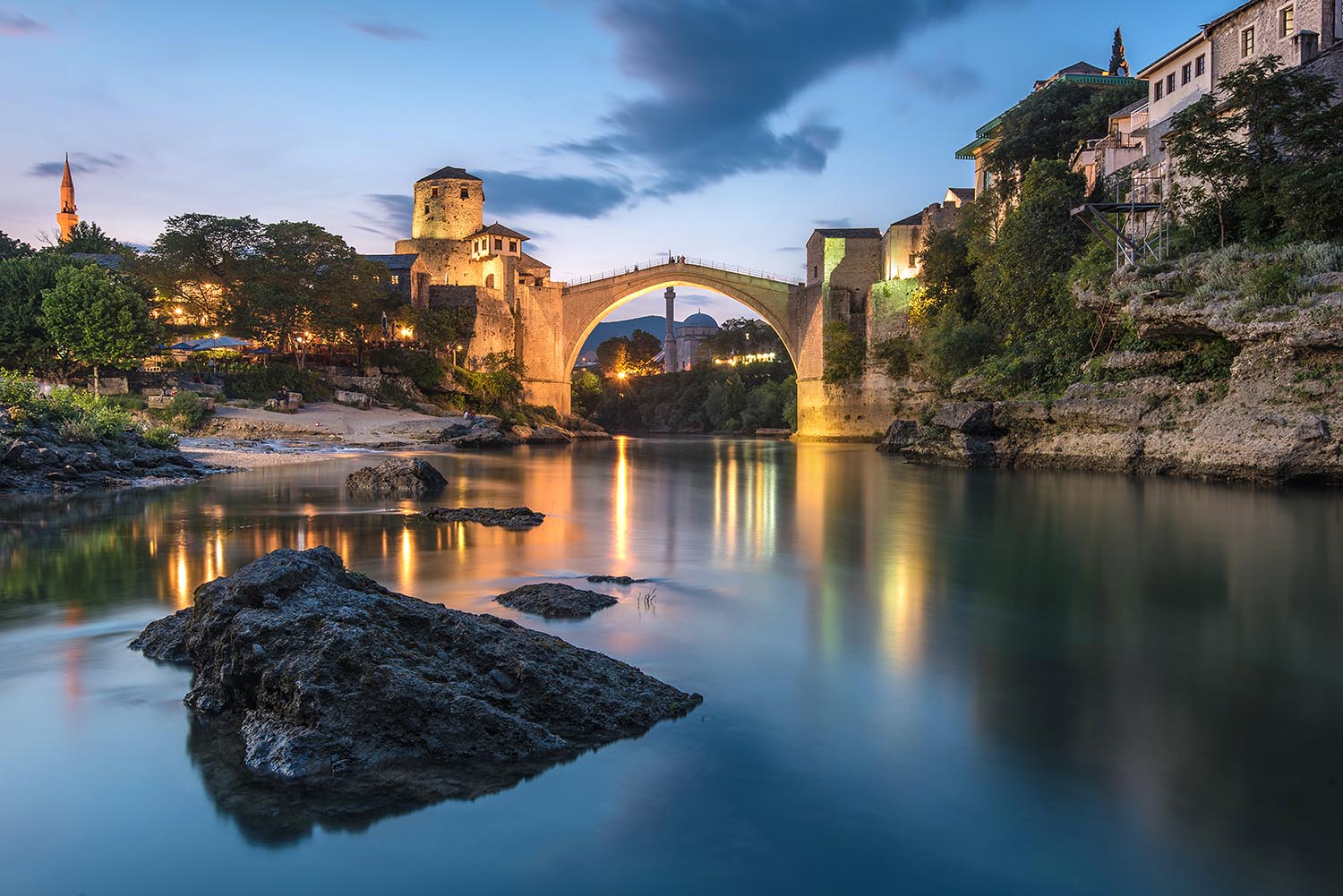 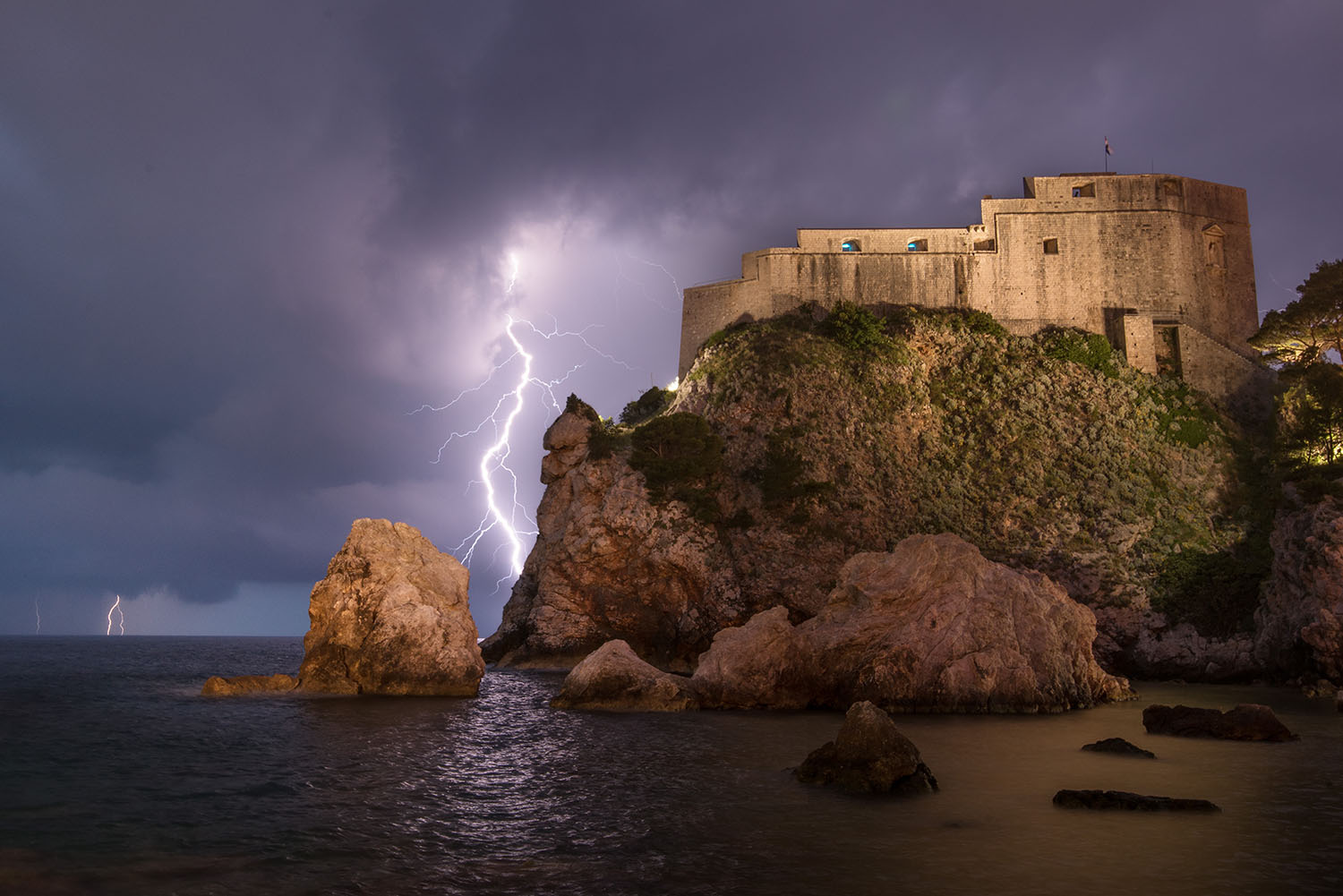 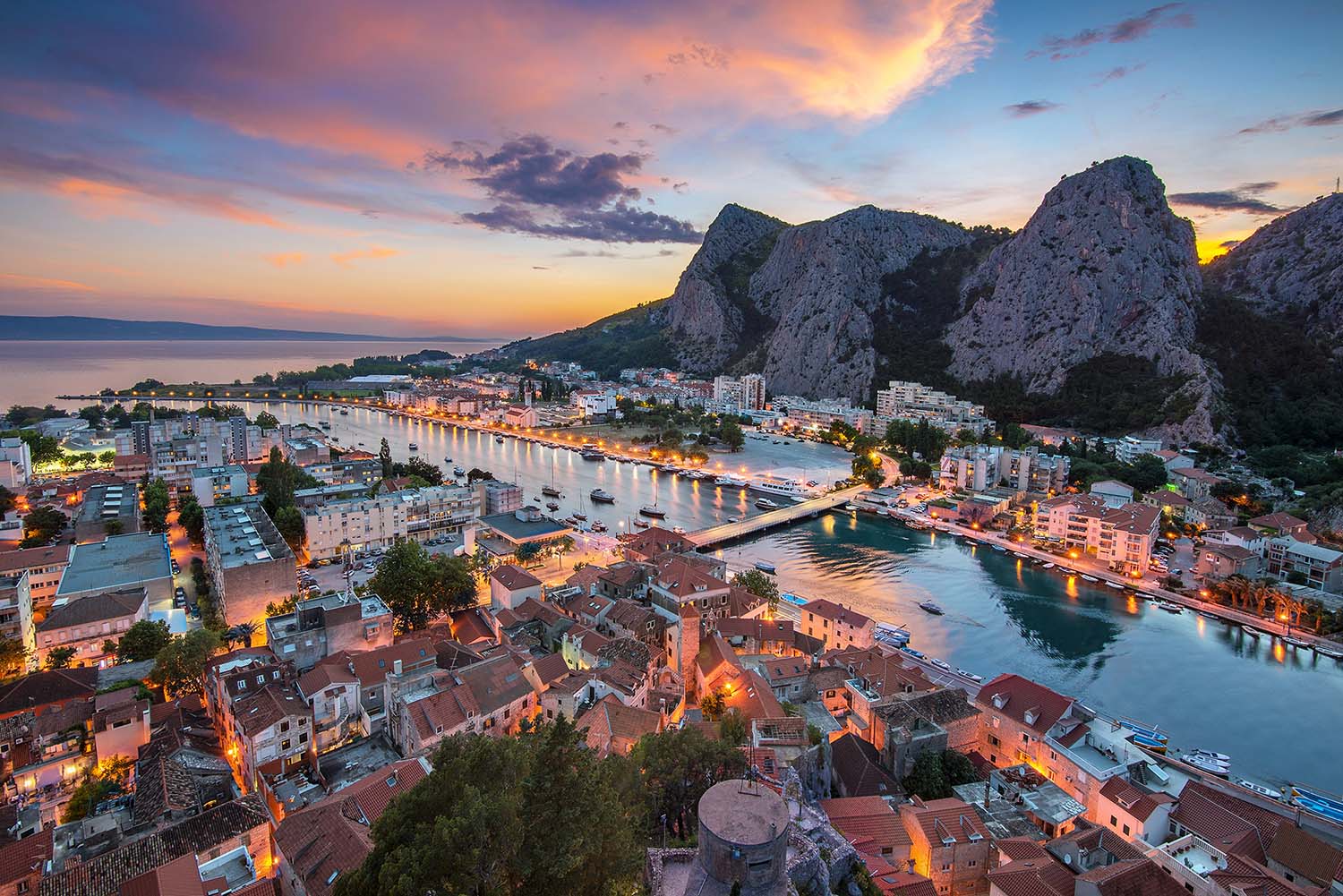 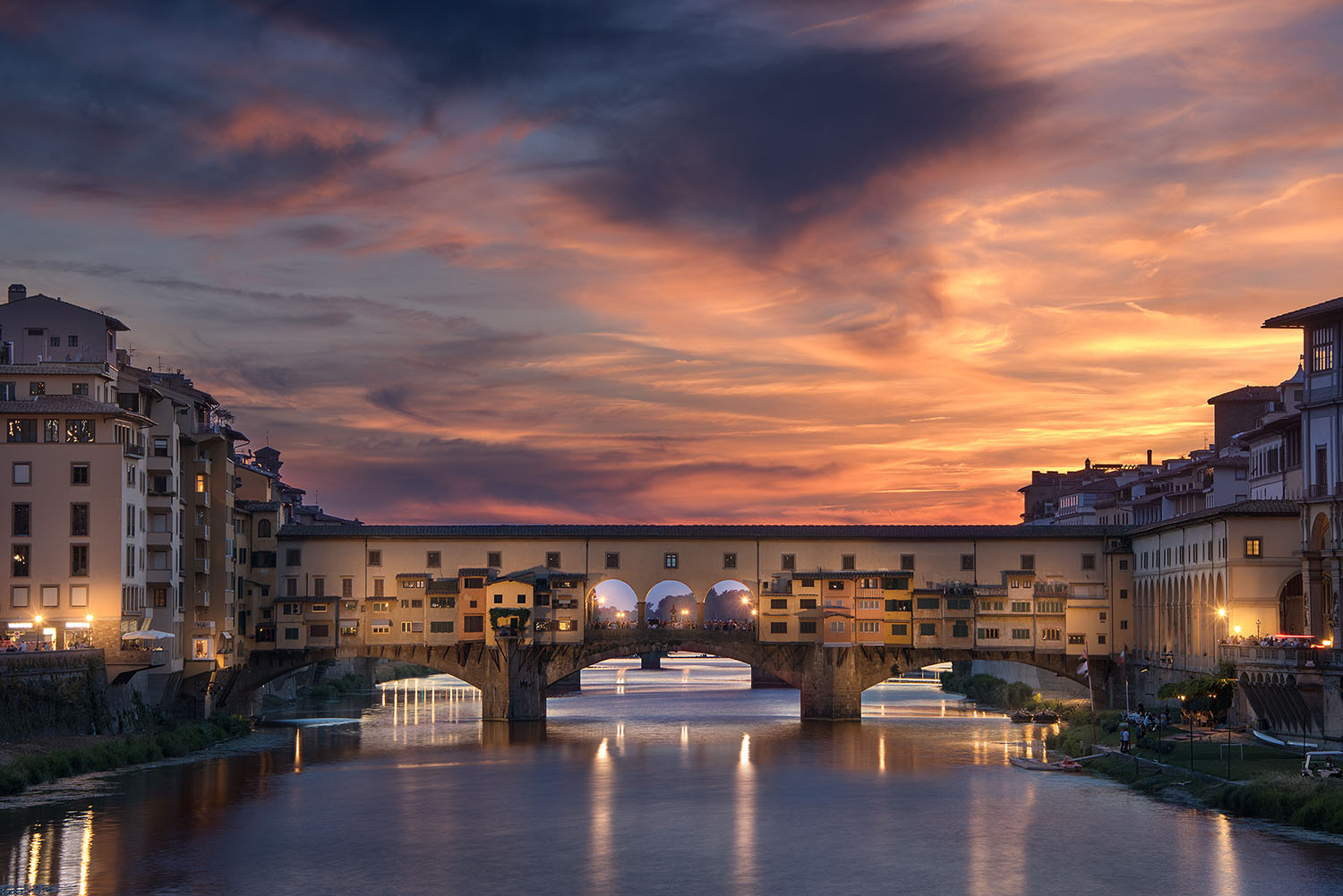 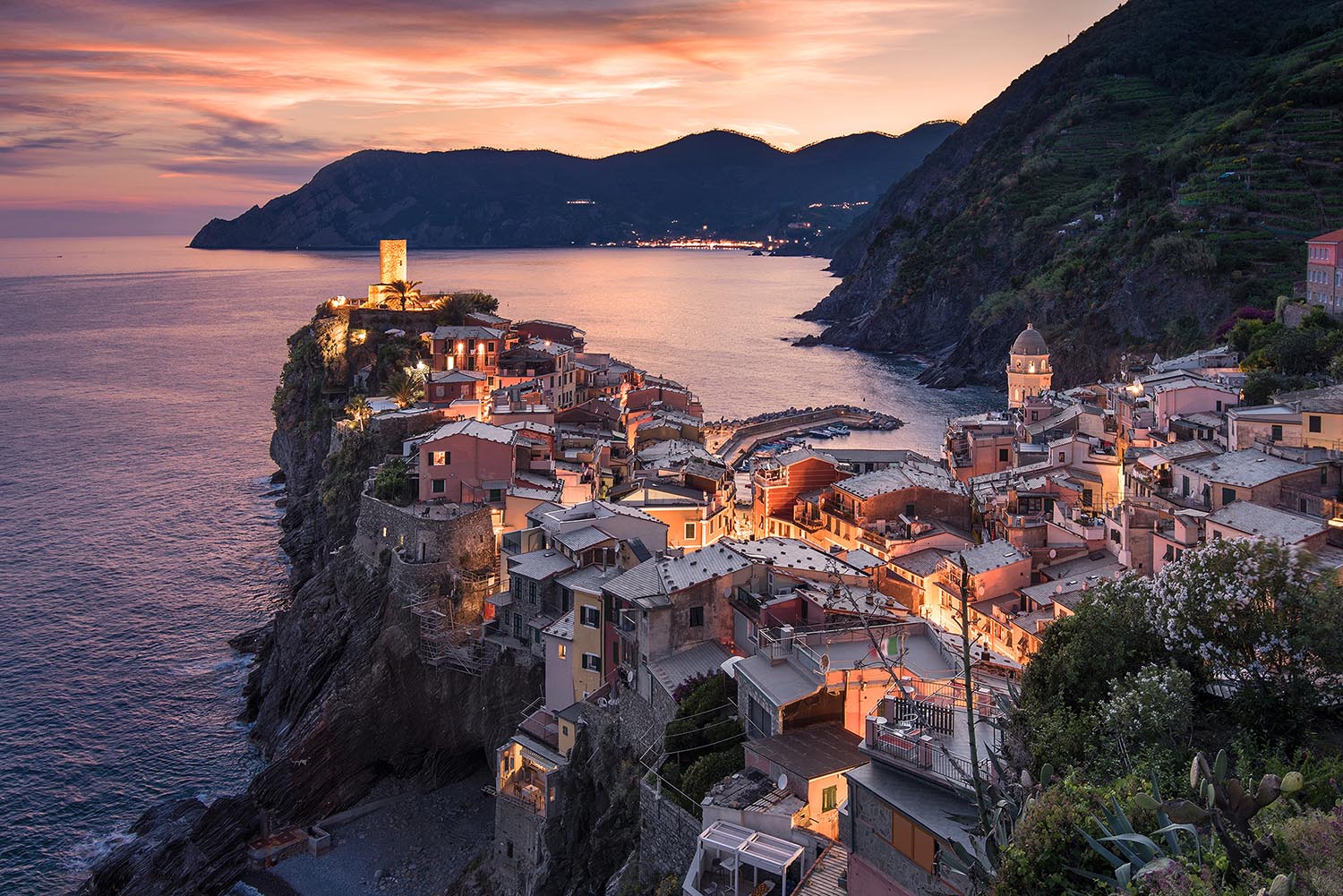 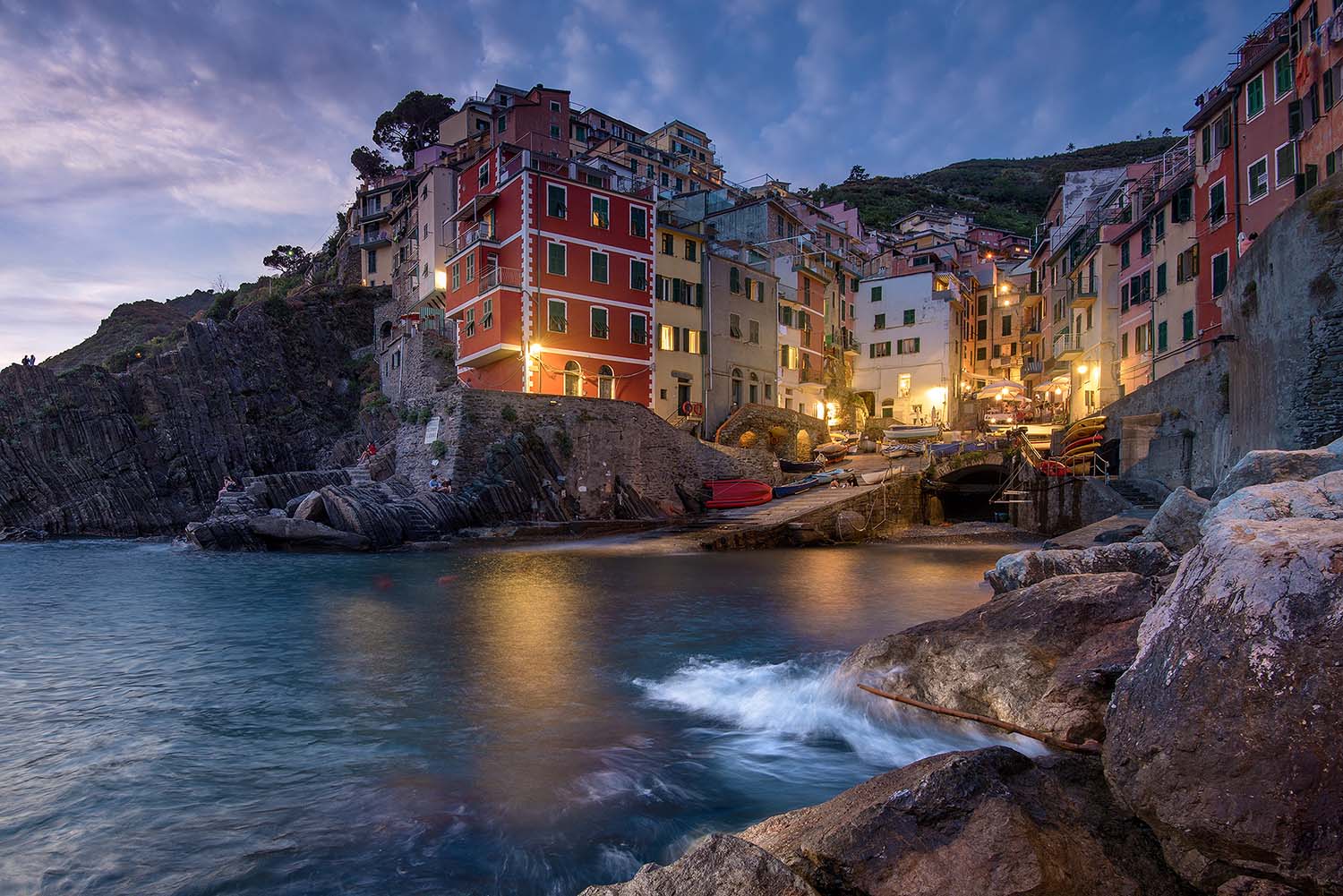 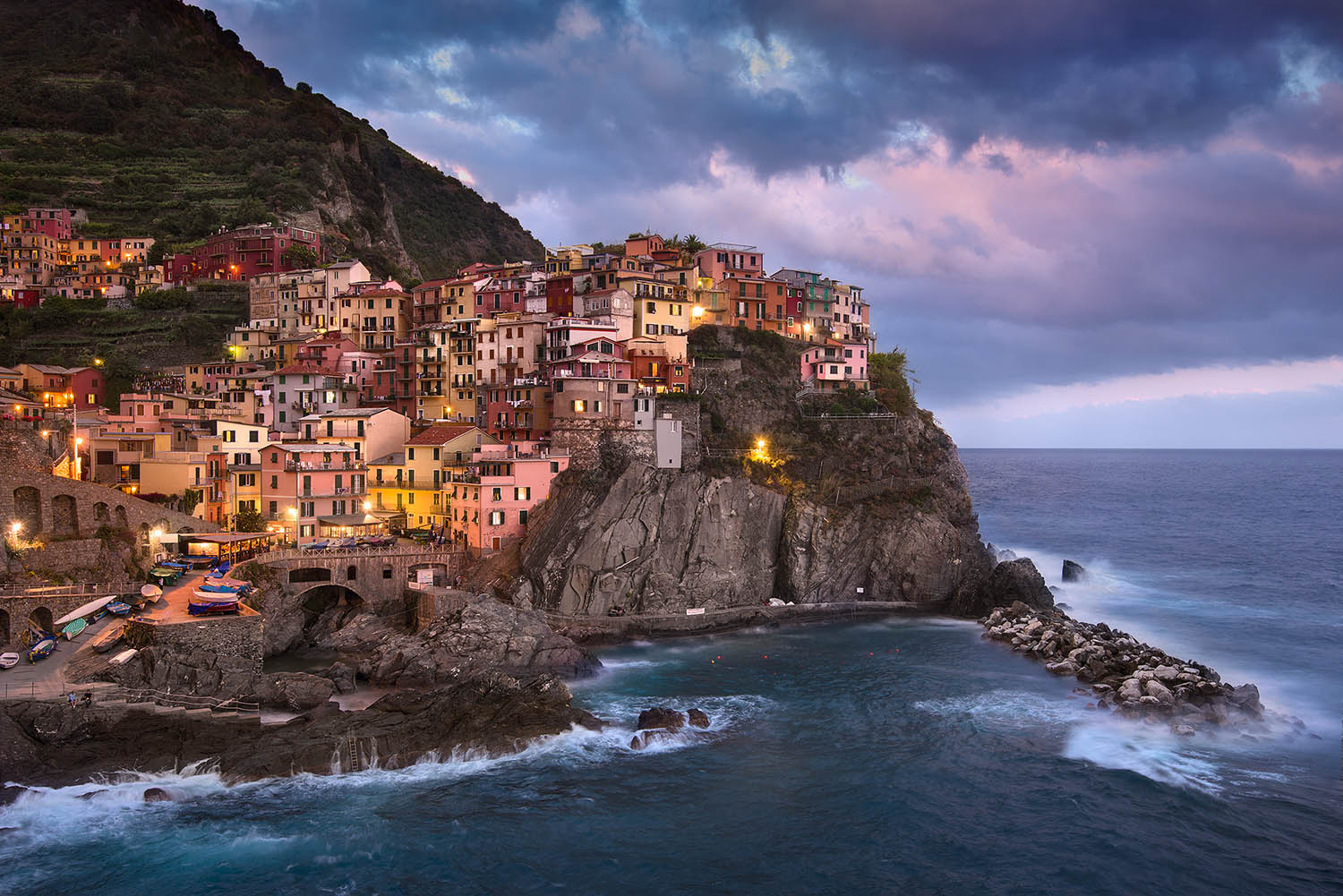 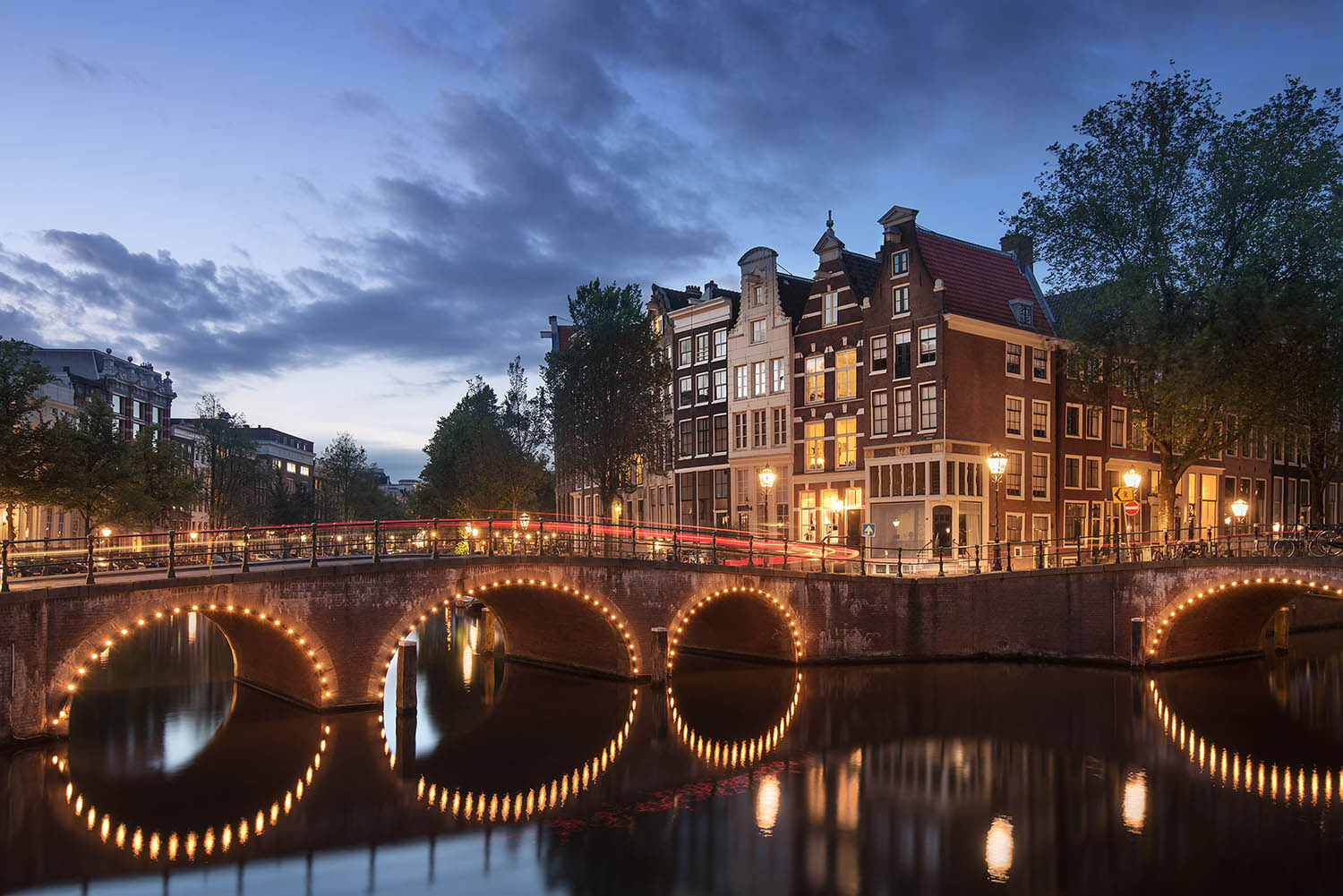 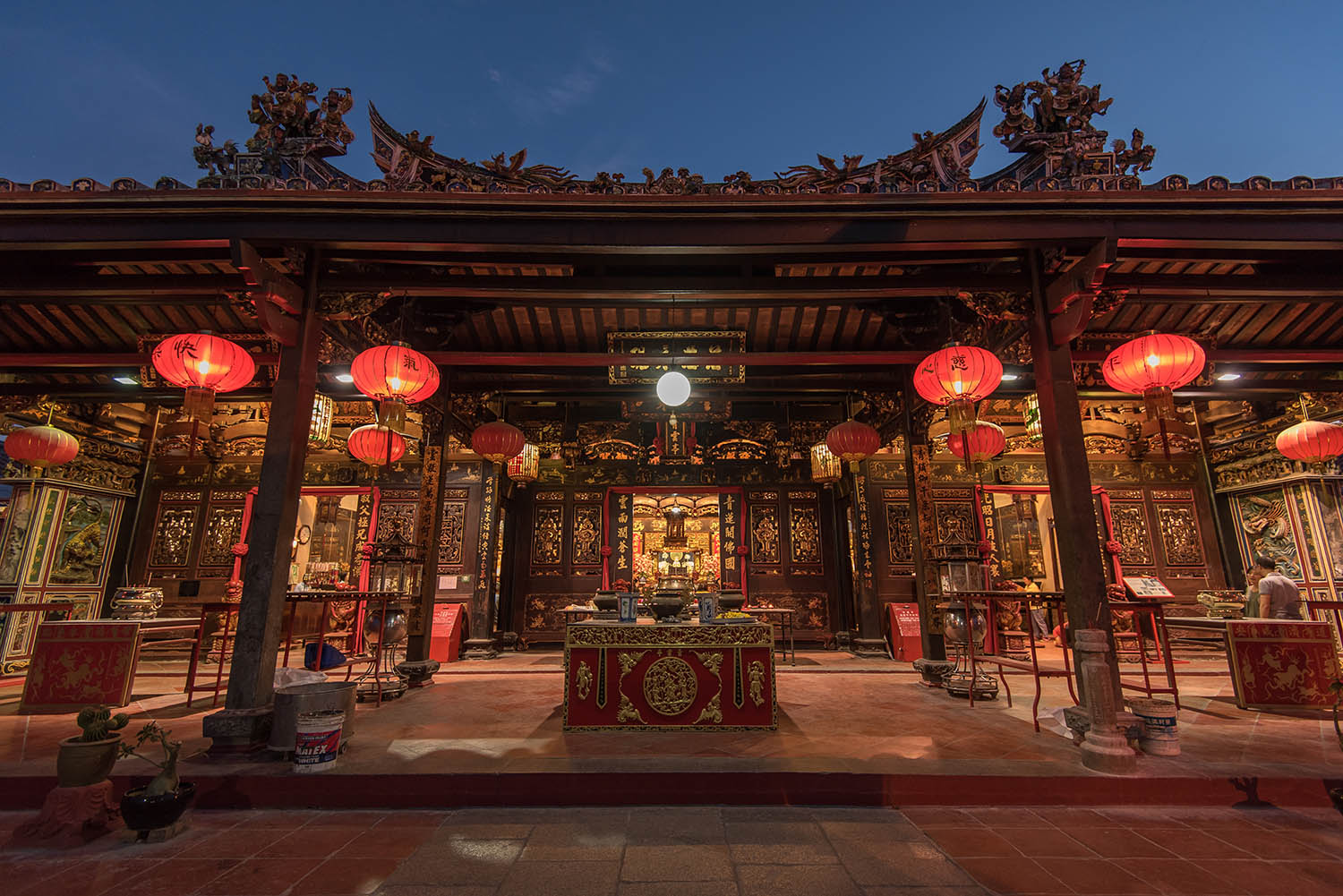 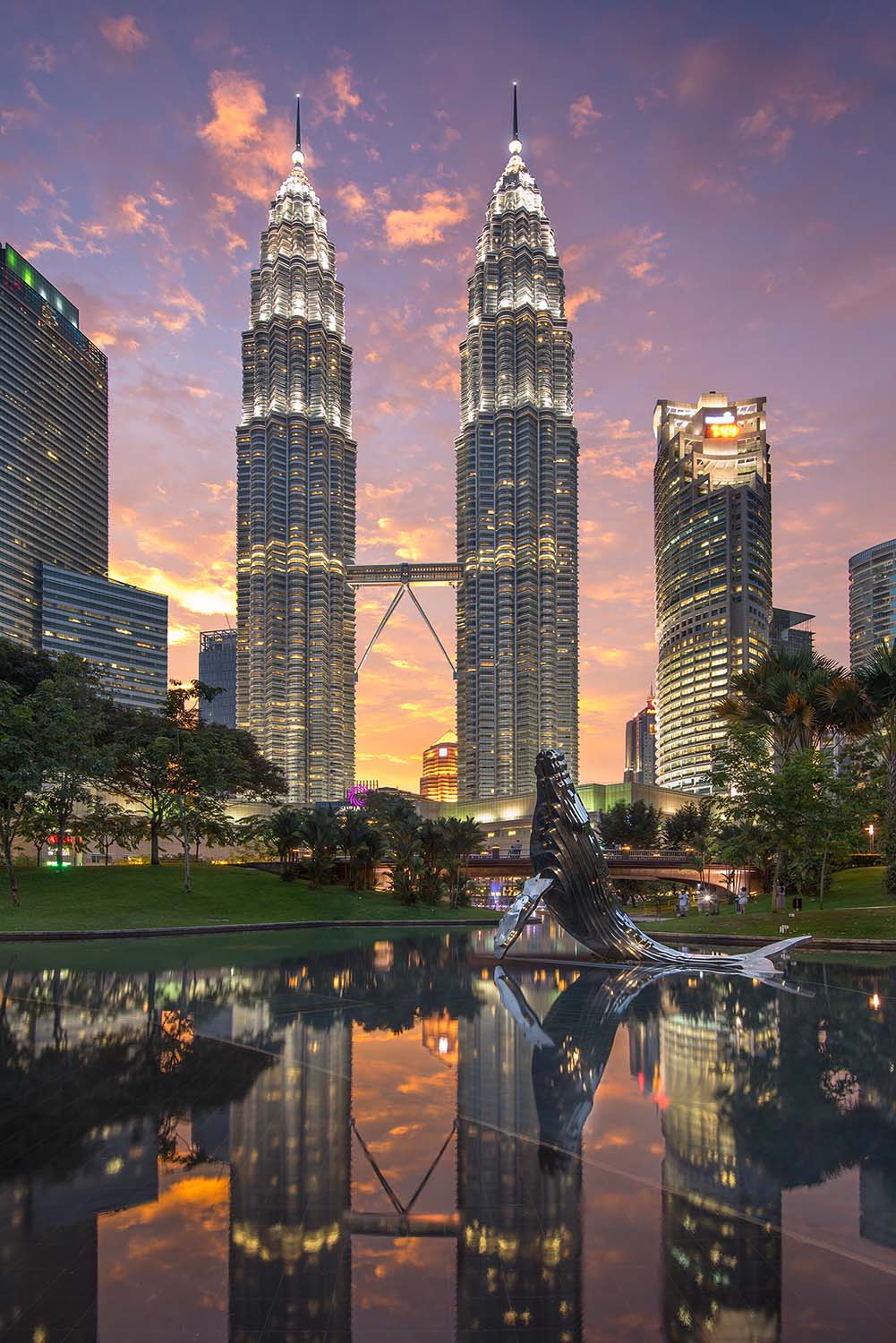 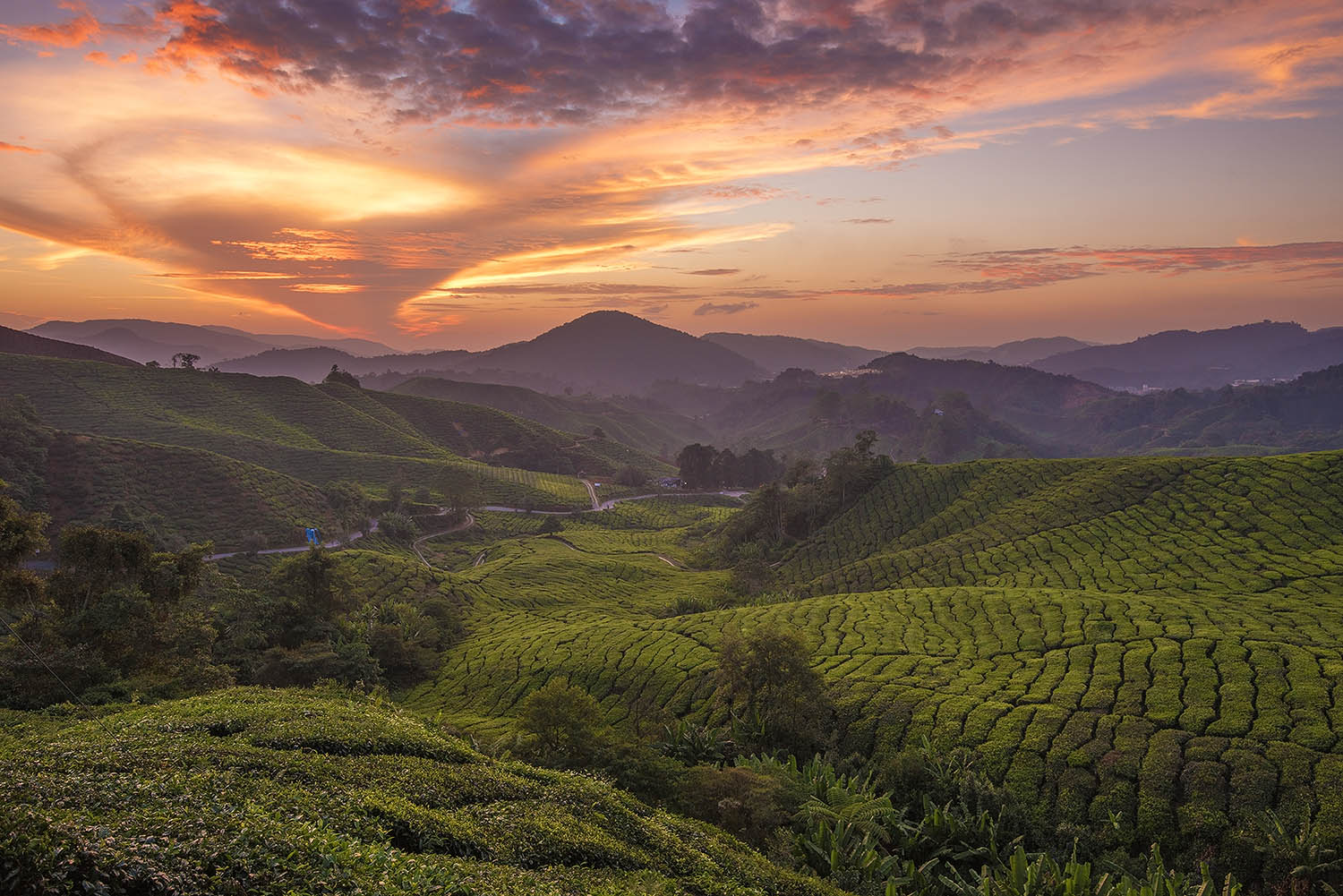 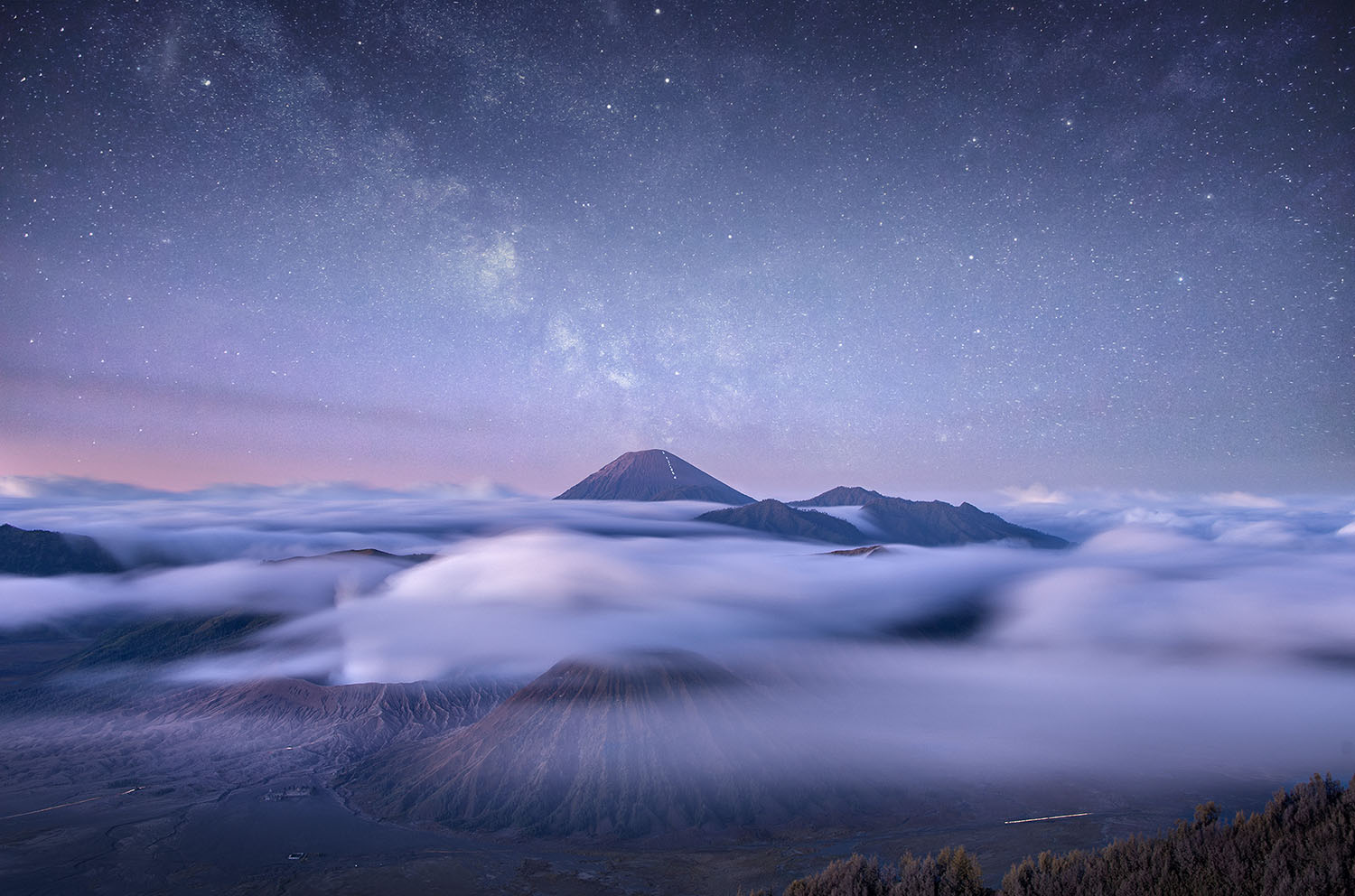 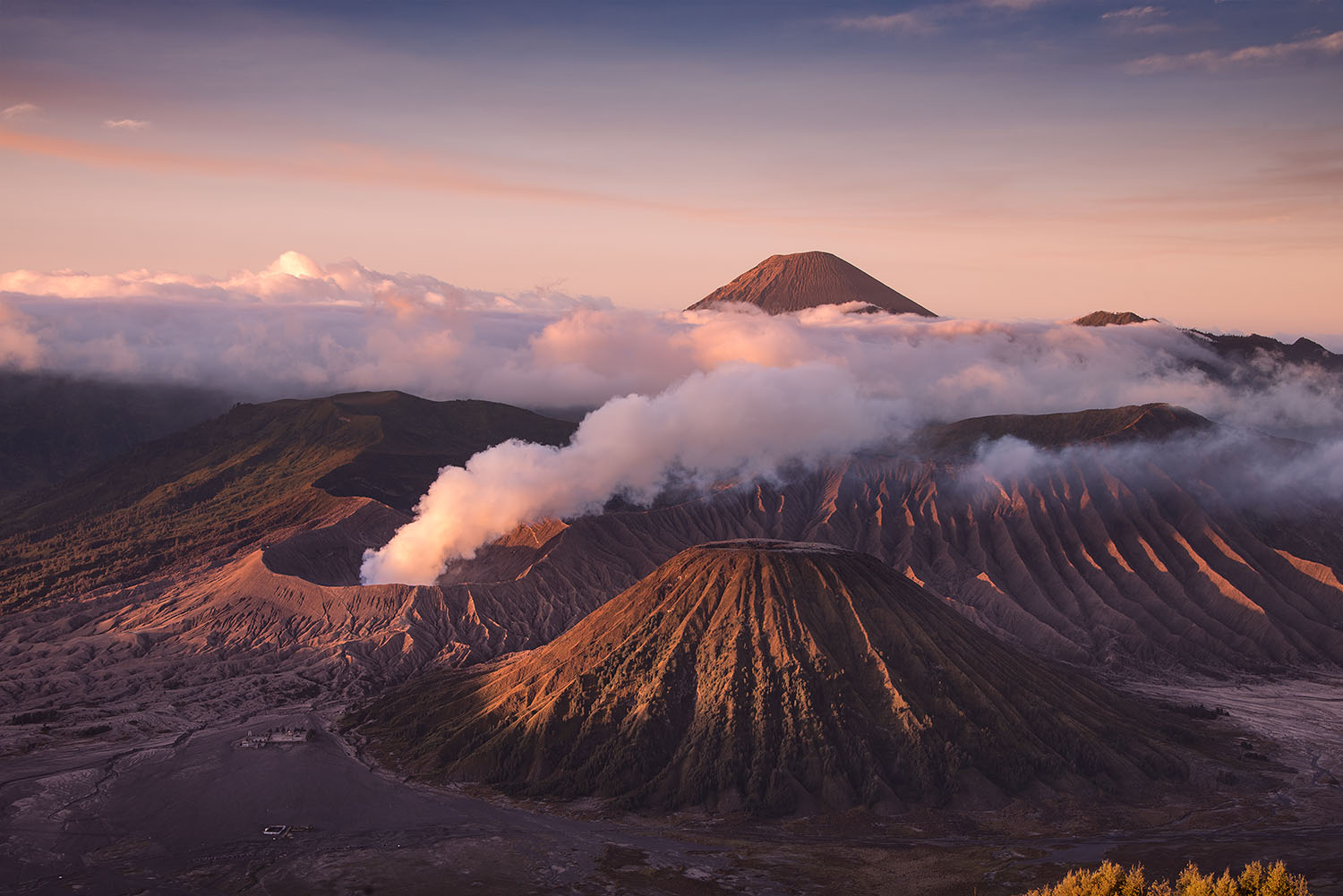 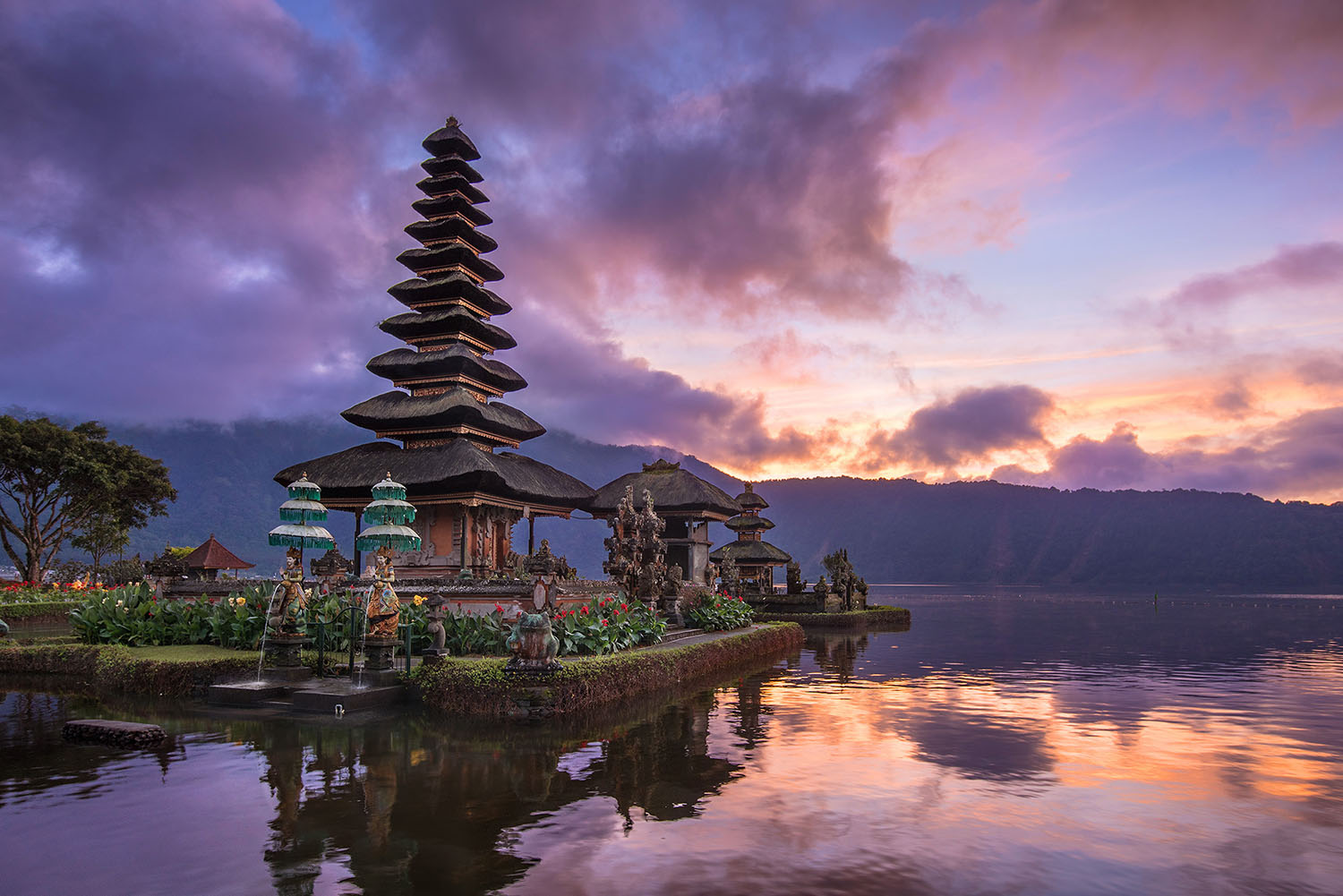 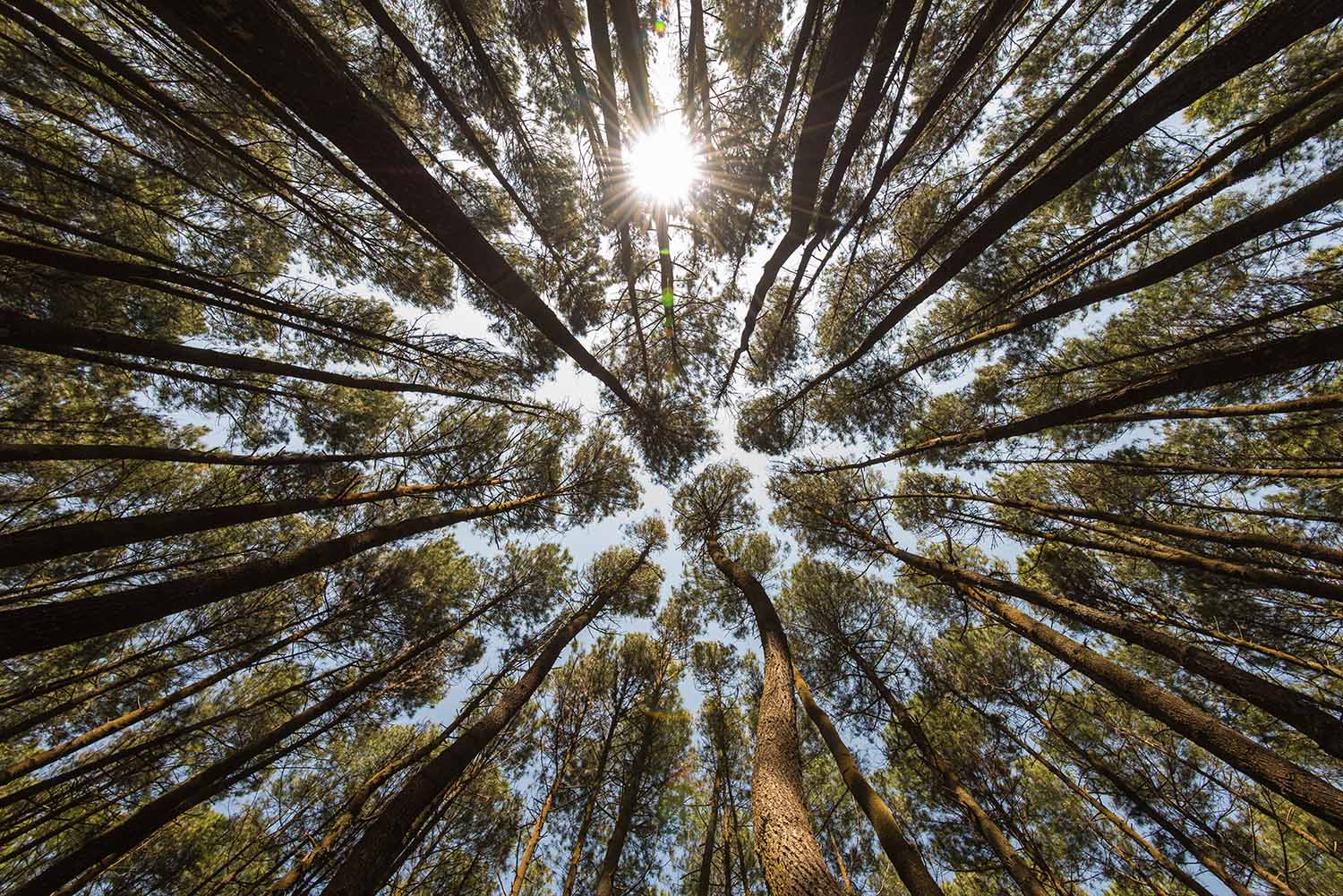 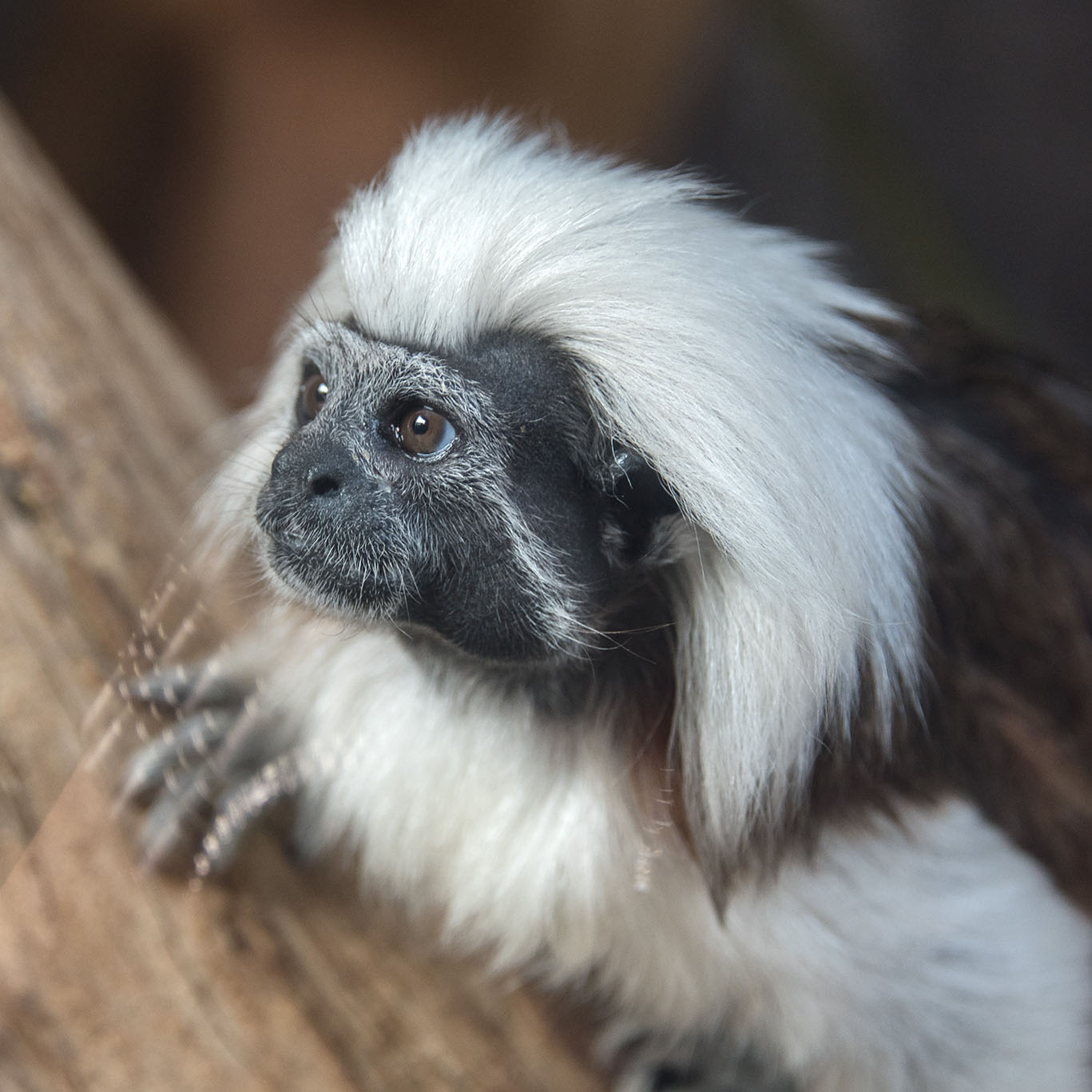 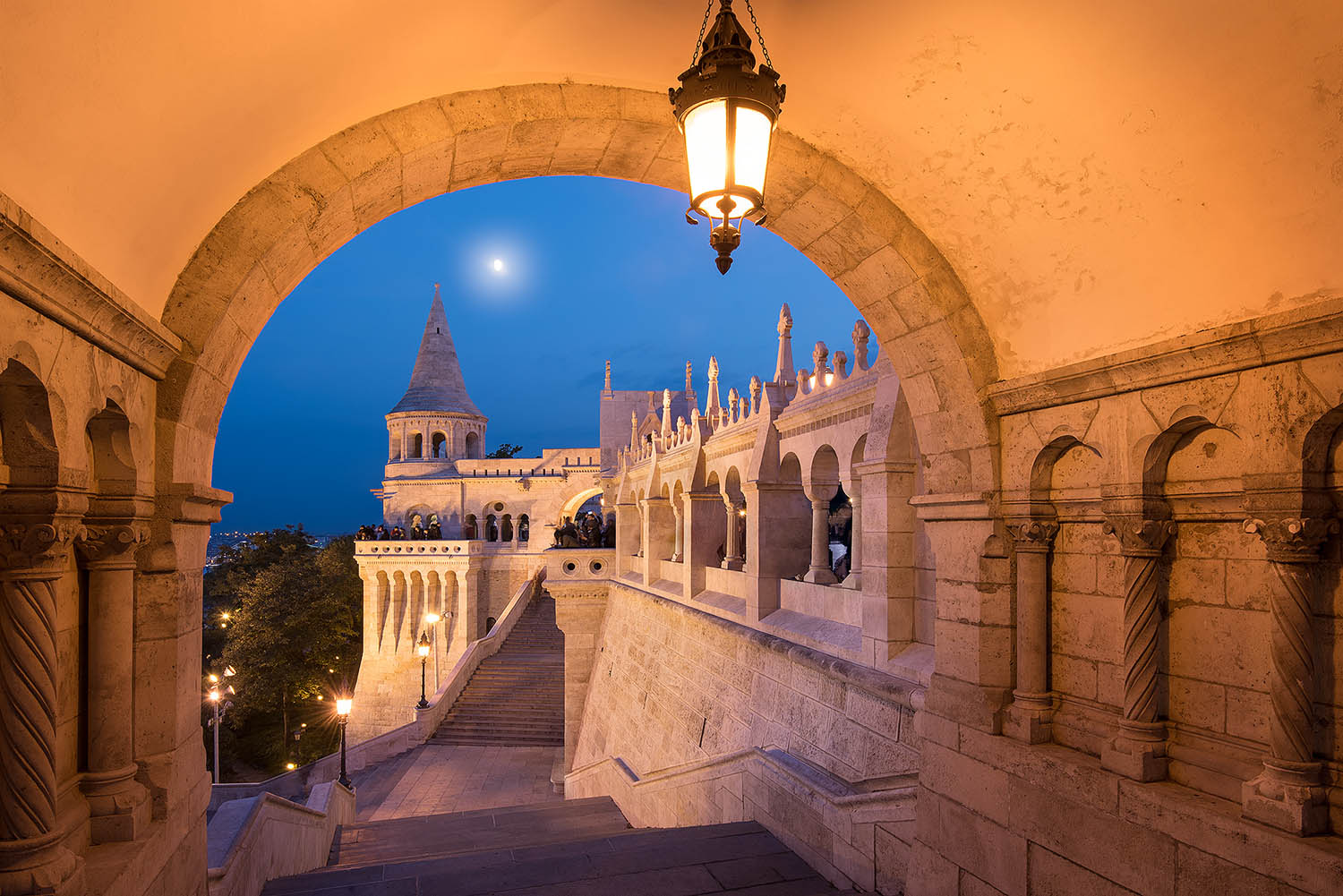 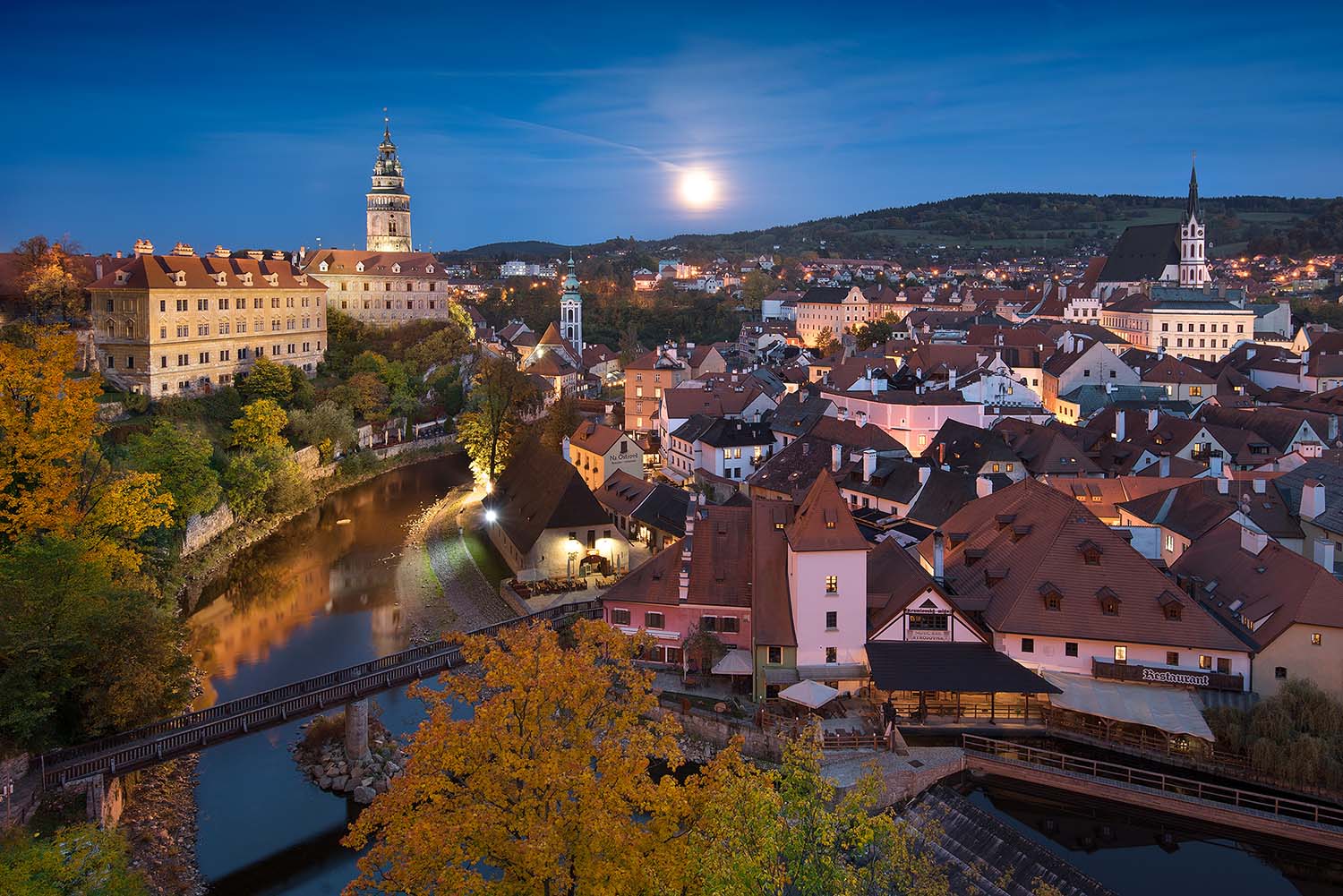 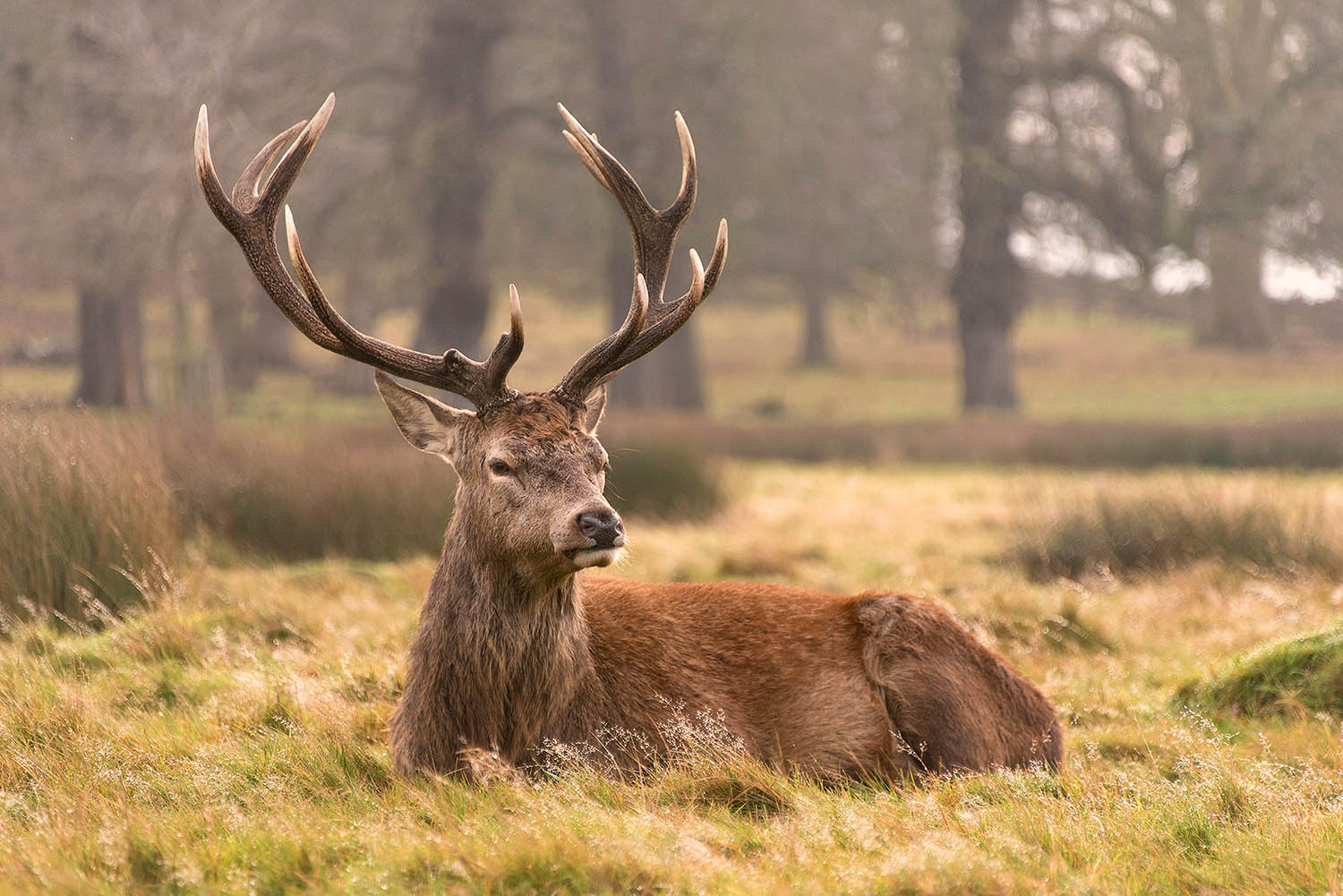 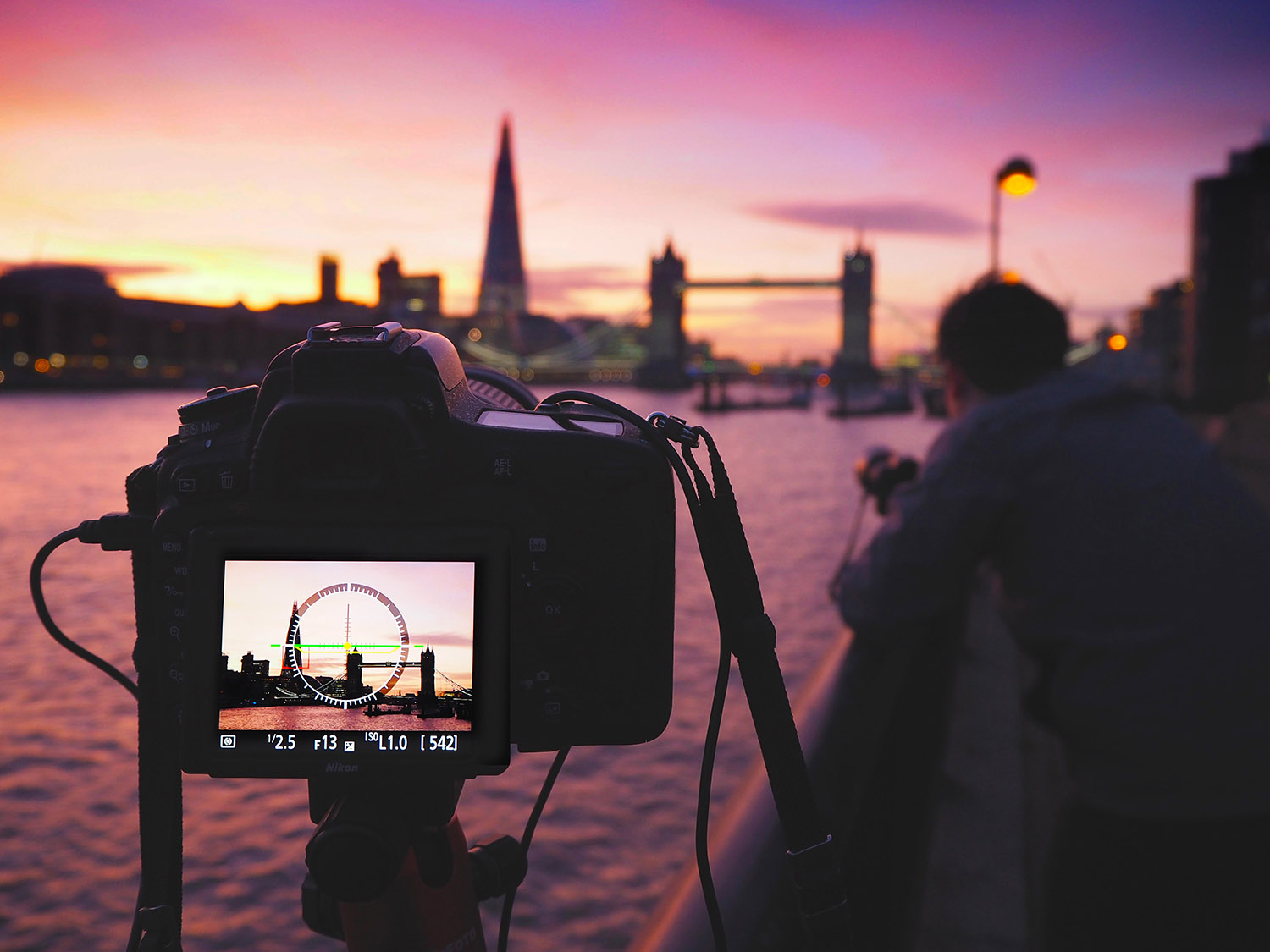 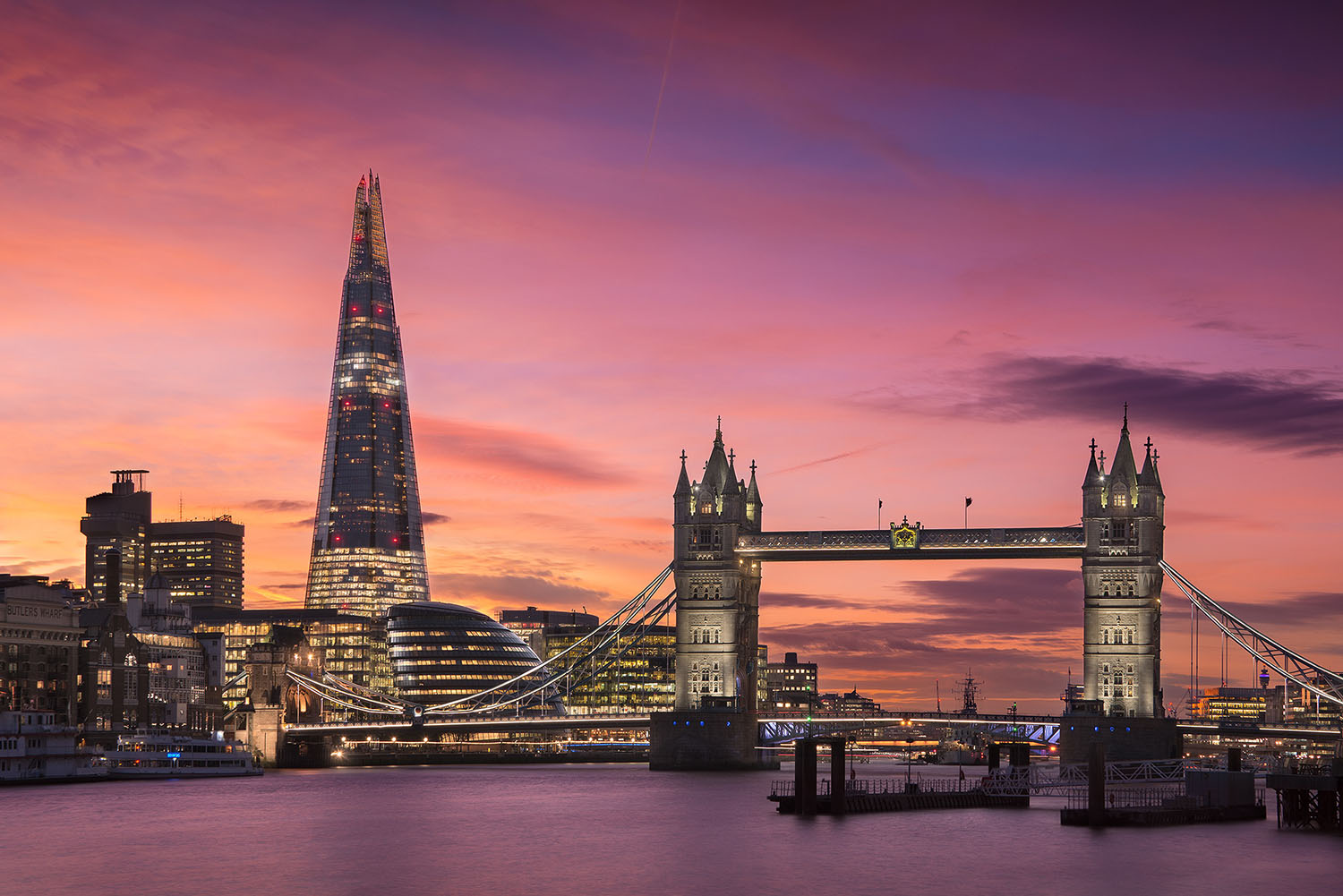 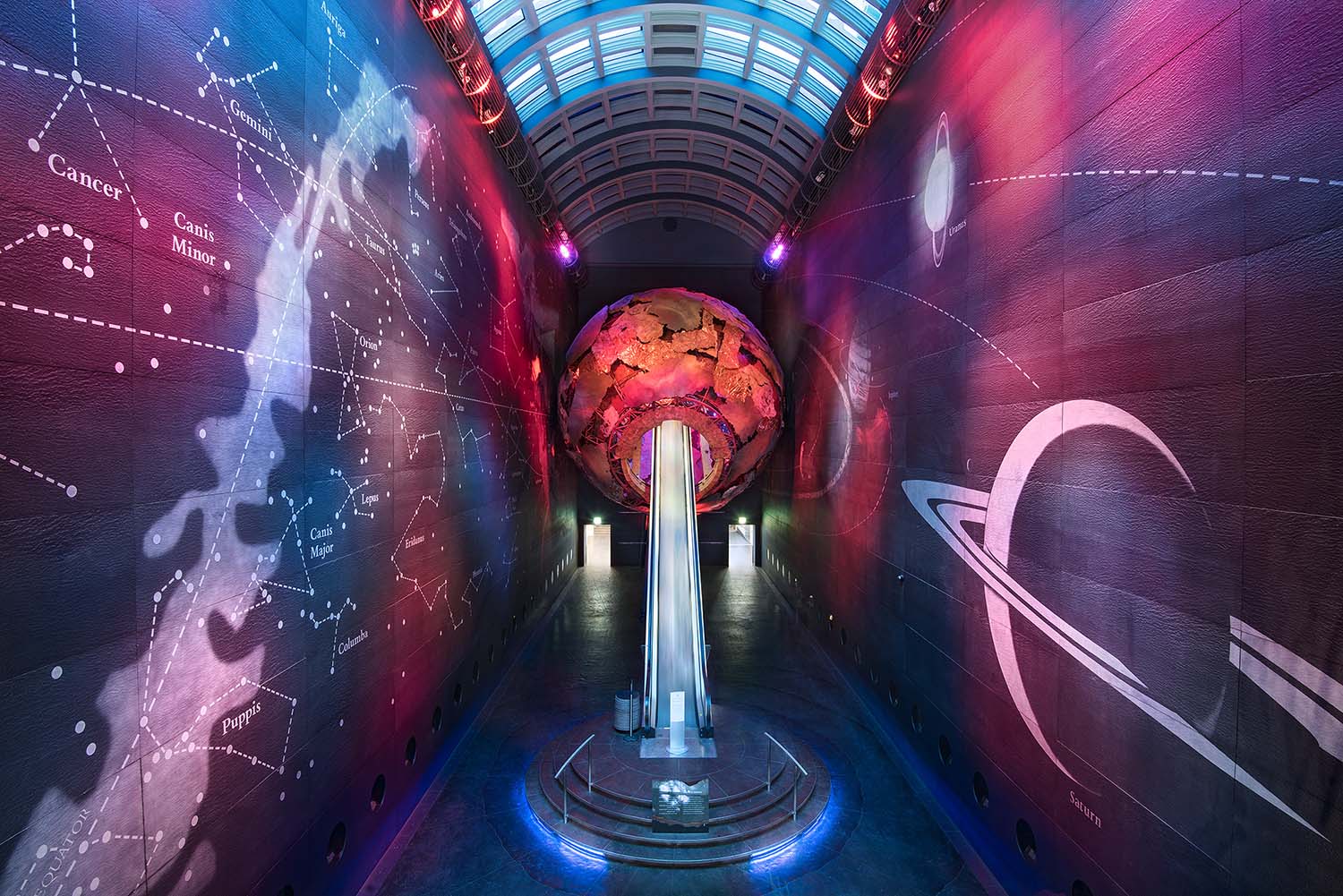